WTF Were They Thinking?

Okay, as I've been recovering from treatment, I've been watching a lot of TV...too much television, sometimes.  And one thing that's proven true is that many TV ads/product placements are effective in making people hungry (or just craving because many of us don't think about these things when we shop on a full stomach).  But the Skinny Pop Popcorn commercial kinda pisses me off.

From what I've seen so far, the ad series features a group of young women in various situations wearing trendy attire singing/rapping about how much they like this food product (I never tasted the stuff, I'm more of a Smartfood kinda gal).  Everyone is happy, dressed nicely, thin, and in somewhat realistic scenarios (even though one ad has the popped corn flying magically into a lady's mouth...how freaking original).
Then, there's sis.  I like the fact that I'm seeing more full-figured gals in national ads and they're being treated like a regular person.  I'm also glad they chose someone on the darker side because I'm tired of colorism within the POC community.  It's no longer 1897, no one really cares if you're light-skinned or are mixed with something else.  Only the ignorant make a big deal about it.
Anyway, this lady is larger than the others and...she's in a tub filled with popcorn...which she's eating with a smile on her face.  What a f*cking slap in the face.  I mean...just back-to-back stereotypical depictions.
First, I can't help but think of hypersexualized images associated with Black women going all the back to slavery.  Sarah Baartman (a.k.a. Hottentot Venus) comes to mind when I see this commercial.  When she gives a flirty wink, I wonder what she had to endure just to get that gig.  Seriously, I like to eat as much as the next person but why is she pictured without clothes?
Then there's the thought of a woman in double-digit sizes who's allegedly fat because she can't wait to stuff her face.  Not bathe, then eat (or vice-versa) but here, she's shown digging in the tub and eating the product.  All covered with sweat, natural funk, outdoor elements, and other body waste...mm-mm yum.
Now the good news is that she doesn't remain unclothed throughout the series.  In the other ads, she can be seen rapping while wearing a really big and furry robe with what looks like casual loungewear underneath.  I've seen the commercials a few times and her outfit looks like street clothes underneath a robe.  Maybe I'll figure it out one of these days.
In the meantime, I'm looking for these people to do better. I like popcorn too and though things called 'skinny' normally mean zero taste (but I'm from another time era when diet snacks looked like the pic below), I like to give these new inventors the benefit of the doubt.  As long as this ad is airing (and the rotation seems to be increasing by the week), I'll pass on "skinny popcorn". 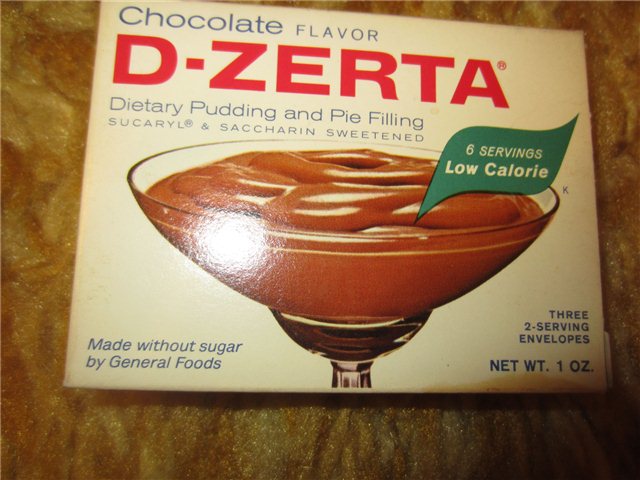