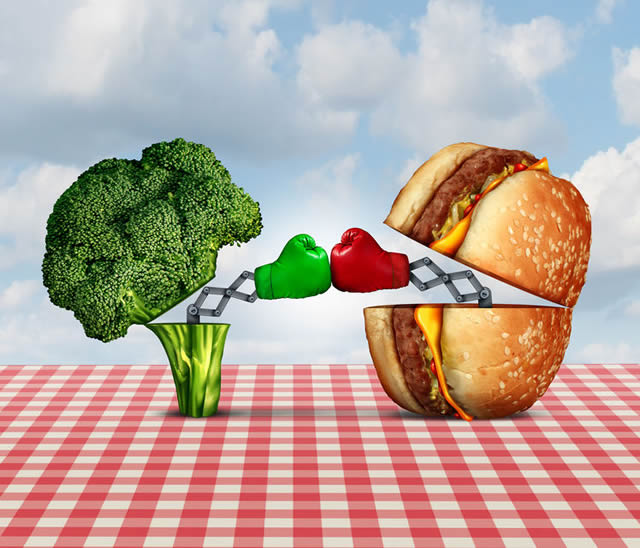 As a cancer survivor, I'm all about healthier living compared to when I started out.  Daily tequila shots have been replaced by flavored coconut water and the occasional tobacco or other leafy product is...gone.  This food journey has been quite the trip but in some ways, vegan products have disappointed me the most.  From baked goods that are too dry and sweet to pasta made from cornmeal that can only be enjoyed al dente because it disintegrates once hot marinara and veggies get mixed in.

However, the plant protein burger is where I have mixed emotions.  One thing I like is that these have fiber and don't come with the same heart challenges as their meat (except turkey) cousin.  As far as the taste goes, it's not a favorite.

While I haven't had the casual/fast food restaurant offering, I have made these at home more than once.  This is the time when a person may want to prepare some onion or garlic toppers because the cooked smell is beyond horrid.  Like old beans, cheese, and processed pork products that have expired.

The taste to me is somewhat unfamiliar and this comes from someone who enjoys everything from Angus to venison, so I know my meats.  Although you may not care, what I did find interest was some factors I've learned through working with a client that's one of the two big names.

Even better, make your own at home.  I still love food as much as I did before the cancer but cooking has become a second love.  Here's a few burger brecipes worth trying..and they probably cost less than a pack of plant burgers from the supermarket freezer sections
budget consumer fitness food health video